So a little while ago Patrick Stuart (who my one irl friend familiar with OSR blogs once called "the most handsome blogger") made a post on Twitter asking for people's opinions on the 10 monsters most "emblematic of 'classic' D&D." I skimmed a few lists that people posted and found what I considered to be a critical error in the opinions of some of PatStu's other followers. With the gusto of a disaffected D&D nerd trying to sneak some Twitter-time at work, I leapt into action and typed out a fiery diatribe. My cutting proclamation is as follows: 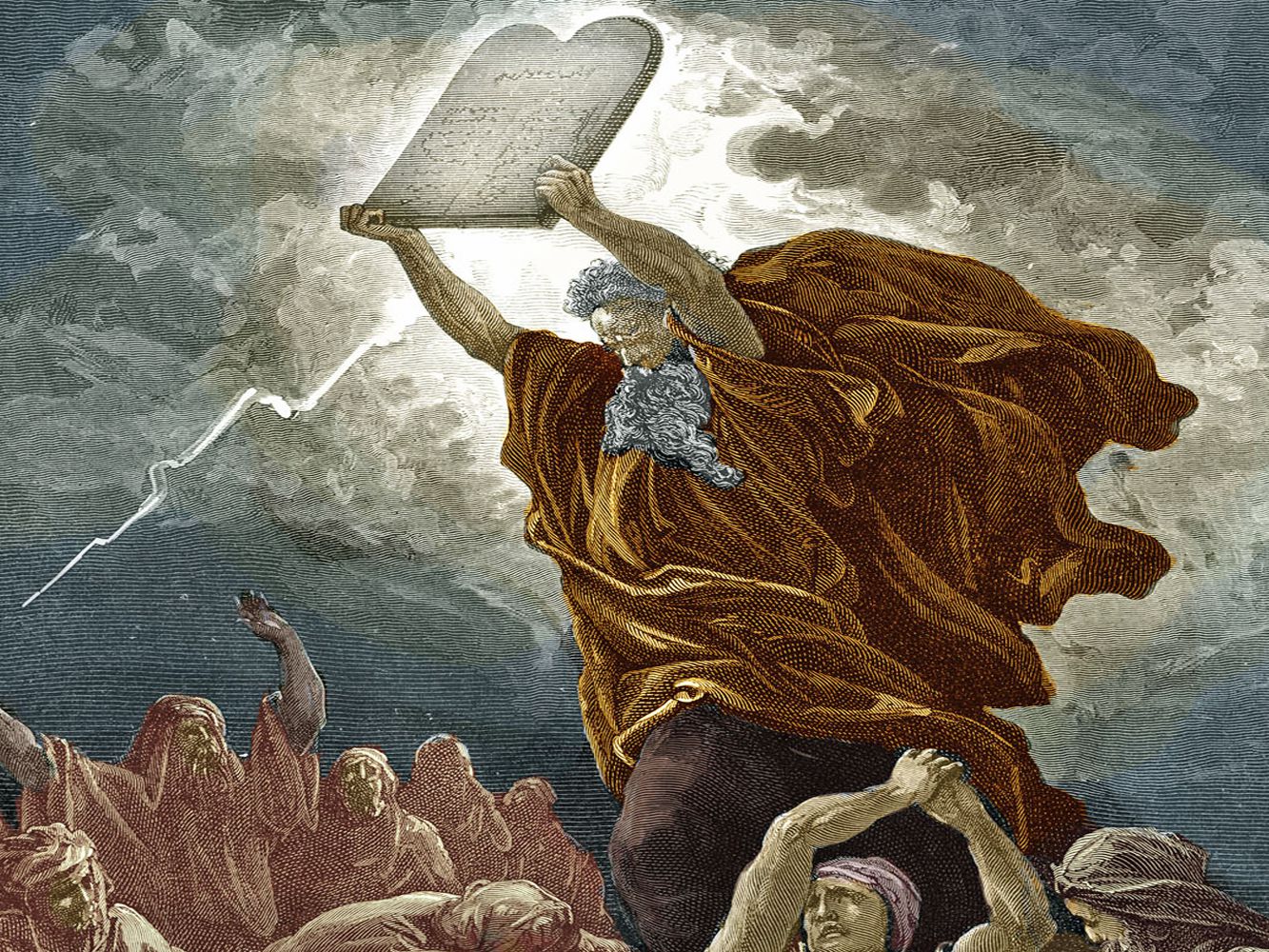 "Any list that ignores skeletons is sorely lacking. The skeleton is the purest embodiment of the 'other,' the dark mirror of humanity that depicts our fear of our mortality and the perversion of life—the perfect analog to the over world/mythic underworld dichotomy of classic d&d"

Needless to say I have thought about this before. Jokes and zeal aside, I stand by my statement; skeletons are as pure an old-school D&D monster as one could get. AND HERE IS WHY:
To me, the core appeal of classic D&D is that the game is a prime format for encountering the "Other." The basic assumption of classic D&D is that there are weird and terrible things out there, and you get to go find them. This happens mostly in the dungeon, but also sometimes in the wilderness. This isn't just reflected in the assuméd aesthetíc of classic D&D, but also the very rules themselves.

When it comes to mechanics, the rules that distinguish classic D&D from the new school cover pretty basic stuff. Rules for resource management, time keeping, encumbrance, exploration, light, etc. are all heavily emphasized in early editions while largely handwaved or easily circumvented in newer ones.

Older systems go through great pains to make rules for mundane things. This might seem like a pain in the ass to the unitiated, but the result means that players have to put themselves in the headspace of someone actually going down into a dungeon—what must one be concerned with when spelunking in actively hostile circumstances.

And so with all these mundane things weighing on the minds of the players—can they see, have they eaten, boy this backpack is heavy—when they encounter something that breaks these rules, something that can see in the dark, pass through jammed doors, and survive and thrive in the underworld, it makes it all the more Weird.

But surely there are Weirder monsters than the humble skeleton, right? Every gradeschooler is well familiar with the bony fellows that come out every Halloween and whenever Teacher gets around to discussing the human body. After all, D&D is the game that gave us such wonky wonders as the owlbear and mind flayer. But while the zany critters that sprung forth Athena-like from Gygax's brain might be strange and novel, they don't approach the level of deep-seated human revulsion that skeletons can invoke.

I pretty much explain this as well as I feel like I can in the original tweet, but allow me to expand. Skeletons have long been used as a sinister negative to humans. They represent death but are necessary for life; they are both grotesquely unnatural yet essential to ourselves. They're quintessential spooky. So they are perfect mirrors to the way classic D&D draws us in and fucks with us.

While dungeons are simultaneously a) tangible spaces that players must navigate within the limits of their character's physical capabilities and b) the mythic underworld home to many strange and idiosyncratic creatures+features, skeletons (the undead kind) are both a) distinctly human in origin and b) utterly unnatural.

If you were some 13th century farmer checking out the mysterious cave and came across a rust monster you might think "wöwe, that ys oon funnie lookyng dög." But if it's a wandering skeleton you came across that may or may not be keen on killing you it might be more like seeing your dad with a third eyeball where his nose used to be.
It's unfortunate but understandable that most people just file skeletons away as low-tier undead mooks. When you're sitting around the table with your friends and find 2d6 skeletons in the next room, you're probably not going to reflect on Bruegel and Memento Mori symbology. But every once in a while it's important (or maybe just a fun exercise) to remember what it is we're all trying to do with old-school D&D, and why it has that strange captivating magic that more contemporary games seem to lack.

Perhaps the modern TTRPG gamer is too desensitized these days to appreciate the humble skeleton. How can one still be shocked by a grinning reminder of their own mortality after they have already confronted the vile monstrosities and mind-breaking horrors that are now ever-present in contemporary fantasy media?

Do players need to be scared of skeletons? The answer is no, but I still think they ought to be. And if not the players than at least the characters. And we need to do this without making them a total pain in the ass, because annoyance beats out fear 100% of the time once players get used to the gimmick.

You could always introduce variant types of skeletons to keep them fresh. They might not be "scary," but it can still be fun to introduce a fresh spin on a classic monster.

Or you can add more stuff to the basic skeleton. Not so much that they just become "skeletons, but more difficult," but just enough to really convey through the means of the game just how horrible the grinning bastards are. After all, like most classic monsters, its not the skeletons themselves that are scary but what they represent.

Skeletons shouldn't be too smart, but they should have a sort of herd intelligence. The more of them there are, the quicker they can learn, evaluate circumstances, and adapt accordingly. Just like how a trail of ants might adjust their route to account for new obstacles put in their way, a line of skeletons marching through a dungeon corridor can adapt to circumstances as they develop—the first few might walk directly through the puddle of burning oil, but the rest would walk around it.

One skeleton might be easy to outsmart, but many skeletons are a different matter. If you're hiding from them in a tree they can't climb, they might spend a few minutes foolishly failing to hoist themselves up the branches, but in a few turns they'll learn to use their bodies as ladders on which their comrades can climb.

Skeletons should be able to sense living creatures without needing to see or hear them. They might not be able to pinpoint your exact location, but they can sense your presence and know when they're getting closer or further away. The more skeletons there are, the easier it is for them to find you.
Here are a list of minor features for skeletons:

The goal here is to give skeletons mechanics that communicate just how fucking awful they are without cranking up their threat level too much. You can do this with all undead, but I like the idea of just reserving these for skeletons since their the undead most morphologically different than humans. Vampires, revenants, and even zombies are still recognizably people (for the most part), but strip a body of its flesh and it becomes something else.
Posted by Traipse at 4:37 PM