The Master of the Wall

A massive Andross-like polygonal face sticks out of a wall. It looks to be made of the same masonry as the rest of the room. The face is a sentient being known as the Master of the Wall.

Add him to your wandering monster list in your dungeons. If the players find him, he will not be “wandering” in the traditional sense, but instead will occupy the room the players find him in. He will only appear in a single room per floor of the dungeon, likely in an inconvenient position blocking a door or passage. 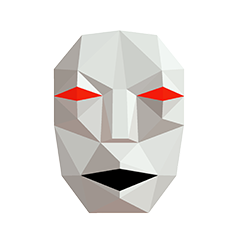 The first time the players encounter him, he will greet them cordially but insist that they treat him like a lord—bow before him, address him as “master” or “my lord” or whatever. He will make a request of the party every time they encounter him. If the party satisfies the request, he will thank them and melt back into the wall, laughing all the while and revealing whatever it was he was blocking. 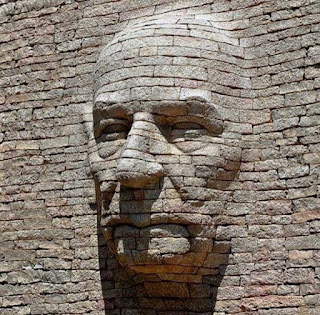 Here are the requests listed in the order he will ask them:
Once per day, a Friend of the Wall can place their hands on a wall and attempt a Charisma test. On a success, they can move or part up to 10’ of wall. The definition of wall can be pretty loose but anything that would really push it causes the player to suffer a -3 penalty on the Charisma test. 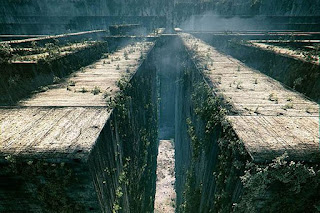 The Master of the Wall will never be immediately hostile to the characters, but will attack them if provoked or if they initiate combat.

Master of the Wall
HD 10 AC none (all attacks directed at it automatically hit) Morale 8. All nonmagical attacks deal only 1 point of damage except from bludgeoning weapons, which only do half damage. Called shots can be attempted against his eyes or mouth, which have an AC equivalent to plate and deal full damage. The Master takes double damage from explosives.
When the Master of the Wall attacks, roll 1d6
Posted by Traipse at 10:13 PM