This is how I do combat maneuvers and make fighters suck less in B/X (or whatever).

When you want to do any sort of combat maneuver, you and your enemy both roll 1d6 + your level/HD. Fighters have a WARRIOR’S INSTINCT which allows them to to add their attack bonus to the roll. If you roll higher than your opponent, you succeed in whatever you were trying to do (within reason, of course).

Fighters can use ADVANCED TACTICS to attempt a combat maneuver while simultaneously making an attack. The success of either is independent of one another, so a Fighter can miss an attack but still do something like disarm their opponent and vice versa. They can do this a number of times per battle equal to their level.

As a special bonus houserule-of-a-houserule (in that I haven’t tested this substantially enough to say if it enriches the original rule), if a Fighter misses their attack but succeeds on the maneuver, they can forego their maneuver and add the dice result (no modifiers) to the attack roll. This probably would get pretty broken at higher levels when a Fighter could just get a +d6 bonus on every attack so maybe this only works once a battle. SO FAR it has not been much of a problem, though.
Examples of combat maneuvers:
Grapple: Grappled creatures can’t move, both you and the grappled creature get a +1 bonus to hit each other, and the grappled creature can’t target other creatures. The grappled creature can forego an attack to attempt another contested d6+HD roll.
Disarm: If you beat the contested roll by 1-3, the weapon simply falls to the ground. Beating the roll by 4 or more means you knock the weapon 10’ in a random direction. Creatures cannot pick up a weapon and attack on the same round.
Shove: Beating the roll by 1-3 means the creature is knocked 10' straight back, whereas beating the roll by 4 or more means that you can heave them left or right as well.
Knock Prone: Melee attacks against prone creatures get advantage but ranged attacks get disadvantage (like in 5e). Getting up counts as your movement for the round.
Stagger: Knock the target off balance, giving them -2 AC until next round.
Intimidate: Force a morale check against a single opponent.
Called Shot: If you succeed on the roll, the next time you successfully attack the opponent you can target a specific area on their body.
***
Why do it this way and not like one of the many hundreds of other fighter fixes that have been proposed before?
This method is more interesting than piling on static bonuses, less situation-dependent than just giving fighters cleave (or an equivalent feat-like ability), and makes combat more interesting with minimal extra crunch. Early D&D is not a tactical game and shouldn’t be treated as such, but giving players more options reason allows for more dynamic combat without sacrificing speed and flow.
Instead of making the numbers higher or letting Fighters do a specific thing in a specific situation, I want players to feel like they have effective options beyond just heaping on damage. Allowing more viable options for how players can interact with the enemy in a combat situation benefits the game overall.
All combat maneuvers can be adjudicated by DM fiat, but when you prescribe discrete mechanics it serves as an impetus for players to actually try them out, because they become “part of the game.”
And while letting Fighters execute combat maneuvers and normal attacks at the same time may seem like a hefty bonus, I found that when you just give players the option to bring a monster closer to death or do some other thing that might or might not make it easier to kill, players would choose to just do damage nine times out of 10. So instead of making the alternatives to attacking better, just let them do both at the same time. Simple as. 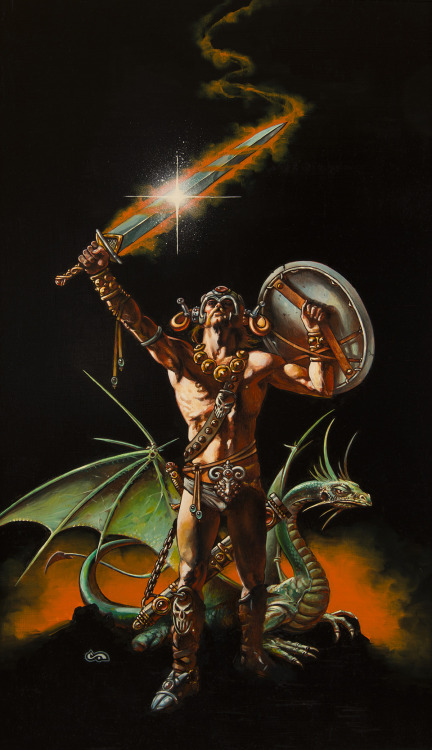