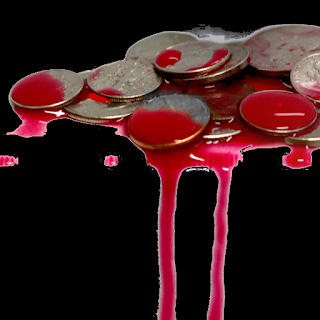 To a mundane eye, silver gleams the same as any other precious metal. Its luster arouses a deep-seated yearning in our minds, an innately human drive to seek beauty—and covet it.

But to other beings, silver is something different. All metals have qualities beyond humans' base understanding, but by far the most formidable, and most feared, is silver.

To some it scalds like hot iron, to others it enfeebles like a disease. To some it doesn't even bring pain, but instead has a sort of narcotizing effect. To these beings its touch brings forth indescribable sensations somewhere in the range between feverish nausea and maddening ecstasy. 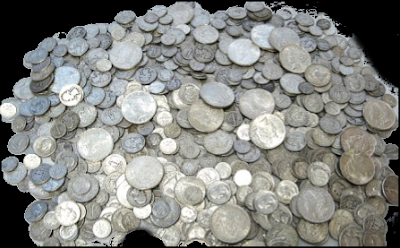 Ironically, silver possess an additional, unique quality that makes it sought after by the very beings affected by its hidden potencies: it can trap and contain living souls.

It is, of course, one of the gravest mortal sins to capture souls and prevent them from passing on. But those who know the occult properties of silver and the esoteric means with which they can be employed often pay little heed to what is and isn't sinful.

A soul is a useful thing, made all the more scarce by its ephemeral nature. Having reliable means to store and trade souls is invaluable to those who could make use of such a thing. It is so cherished, in fact, that many would be willing to suffer the ill effects of silver just for the sake of possessing a soul. 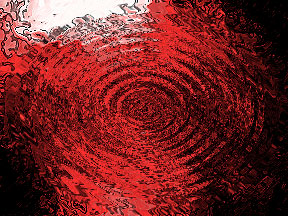 There are several dark and esoteric methods of creating blood silver, the most common being the most straightforward. It goes as follows: place a coin in the victim's mouth and stab them through the heart with a ritual knife. As the victim breathes their dying breaths, their soul will be trapped in the coin. 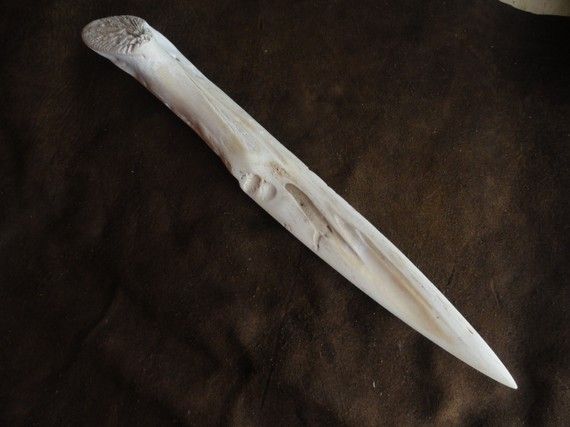 Blood silver is indistinguishable to humans from normal silver. It can only be recognized through identifying magics. Demi-humans can recognize blood silver on sight, and demons, fey, intelligent undead, and certain planar outsiders can sense its presence even without even seeing it.

Blood silver coins function kind of like the coins from John Wick, but for magic users and beings of chaos. Most demons/fey/etc. can only carry 1d4-1 blood silver coins per HD at one time, but more powerful entities often have large stores blood silver and use their thralls to handle it when the need arises. Chaos entities, who typically have no use for mundane currency, can be bribed and persuaded with blood silver according to their disposition just like common folk with normal currency.

For spell research purposes, one blood silver coin is equivalent to 100 GP. Depending on your alignment system, using blood silver this way is considered a chaotic or evil act.