December kicked my ass well into January. I'm sure I'm not alone there. Anyway, I'd like to start off the new year (18 days in) with a quick tip for making hidden rolls marginally more engaging to players.

This is great for D&D, where even in the lightweight early editions have a lot of dice rolling. But one of the things that chaps me about the rules is the amount of dice rolling the DM has to do behind the screen during the game. Random encounter rolls, listening and searching rolls, some thief skills, and so on. (If you're reading this, you probably are in the vanishingly small subset of the population that knows exactly what I mean so I'll spare further explanation for the sake of preserving in-group identity).

This is for good reason. If a player wants to search an area for a hidden door but don't find anything, it makes sense that it could either be because they didn't look well enough or because there wasn't one there in the first place. 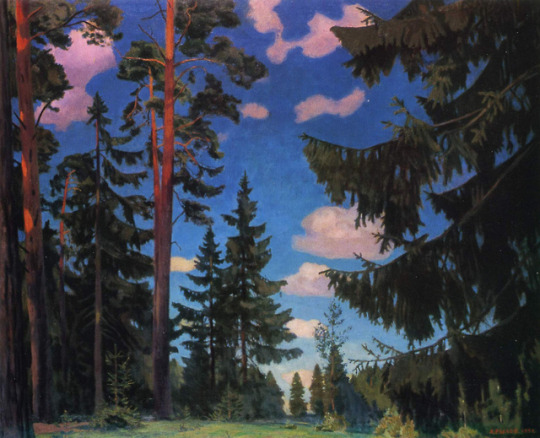 According the rulebook you're probably using, the player dictates they want to listen at a door, the DM rolls in secret, then tells them that they can't hear anything other than the ambient sounds of the dungeon. The players shrug, spend a couple seconds looking at each other, and then decide to have their characters move on. This is fine, but TO ME it feels like less of a game.

The DM just explaining stuff? In this attention economy? Me and my cohort of young tech-addled zillenials have too much going on in our oversaturated brainspaces for that. Give me dice, it's the closest thing to a fidget toy I have in arm's reach.

The buttons players' have to press, the gameplay mechanisms that allow them to interface with the game world, ought to have dice rolling procedures for the players attached to them. Otherwise the gameplay abstraction blurs the line between actual gameplay, roleplay, and DM fiat. In our simple lizard brains, rolling dice = playing the game. When something has a dice roll attached to it, it becomes "part of the game." Even if it was part of the game to begin with. The dice roll is just a signpost, a way to tell players "Look, the game is here. These are the sorts of things you can and ought to be doing in D&D."

The only reason why these hidden rolls don't have players rolling dice in the first place is because players should be left in the dark about whether they succeeded or failed when it isn't already obvious. So if you, like me, feel that the game should ever-so-slightly shift to satisfy your niggling desire for consistency in the level of engagement players get from gameplay mechanics, here's what you should do:

Whenever a player gets in a situation where the rules dictate you (the DM) make a hidden x-in-6 roll—like for listening at a door, searching an area, hiding in shadows, etc.—have the player roll at the same time as you. Their dice is out in the open, yours is not. If you get the same number, they succeed. This is functionally identical to rolling a d6 behind the screen with a one counting as a success. If the success chance is higher than 1-in-6, just roll more dice behind the screen. If you get doubles—well shit, just re-roll one of them.

This method accomplishes almost nothing other than A) players get more opportunities to roll dice, while B) it preserves the mystery of negative outcomes, meaning players could have failed or if there was simply nothing to hear/find/hide from. 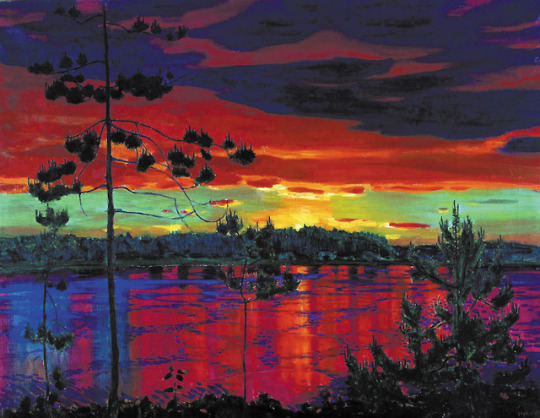